In Year 6, to encourage the children to be more responsible, they have the chance to become a prefect for half a term. Prefects carry out duties across the school and are chosen by the teachers, but it is hoped that every child will be given the opportunity to become one by the end of the year. Due to our year group 'bubbles' this term, prefects have not been elected but we are thinking of new and alternative ways for Year 6 prefects to resume in the Spring term. The role of the prefects is to be a link between the teachers and the children, as well as taking on other responsibilities around the school. These include office duties, looking after the library and the assembly and corridor duties. The children are encouraged to be responsible for their roles, enabling them to become more independent and to make decisions.

Year 6 elect a Head Boy and Head Girl to represent our school. They are role models at Castleview and have important tasks in school such as showing visitors around and supporting children. The Head Boy and Head Girl remain in their role for a whole year, during which time they are helped by their deputies who are elected termly. 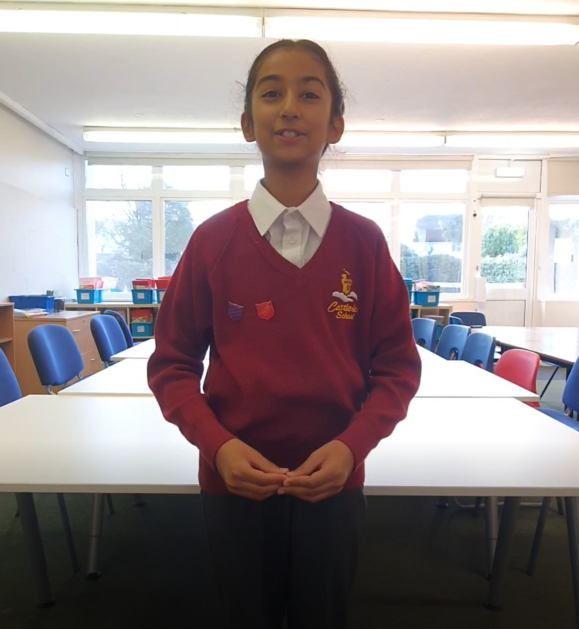 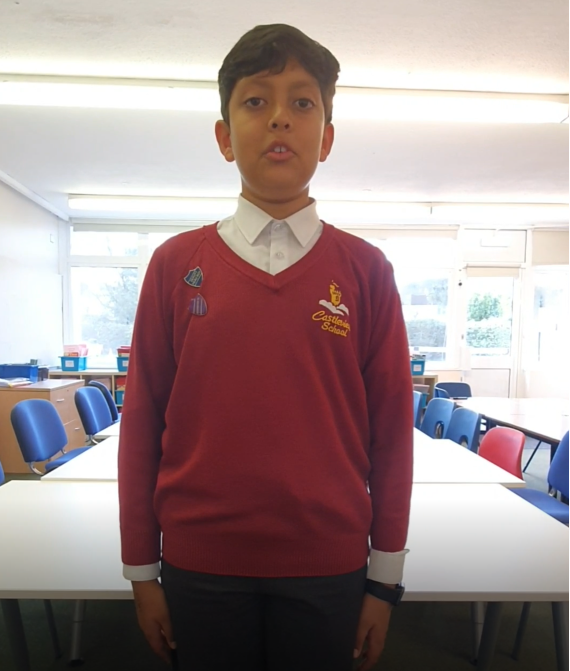 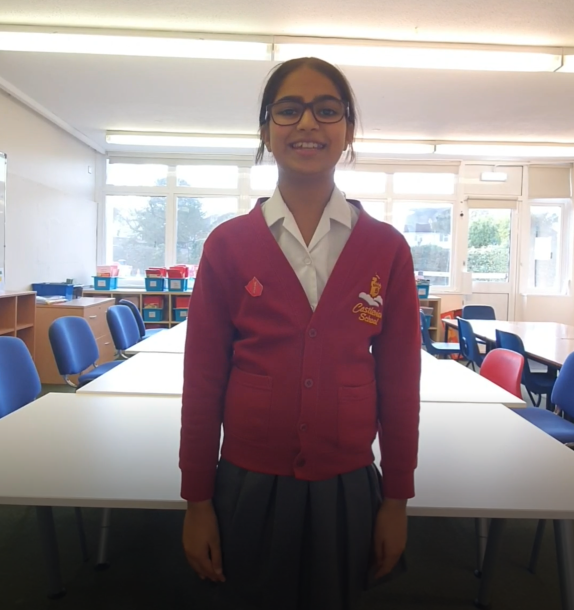